Control multiple colored balls simultaneously in this brain-bending puzzle platformer. It’s up to you to combine every ball and complete each perilous level. Can you solve them all? Can you save King Kombine from the Kave of Kaos?
“Pure Nintendo – 8.5”
“Gaming Nexus – 9.0”
“Hey Poor Player – 9.0”
“The XBOX Hub – 9.0”
“Retro 101 – 9.0”

Choose highly fashionable clothes, hairstyles, makeup, and even furniture as you become a social media star! Deal with dramatic characters like the Tweevils and work with the iconic Bratz cast to rise through the ranks of the fashion world. Play fun, challenging match 3 puzzles and earn Bratz Bucks to help buy that perfect look!
“#1 Puzzle Game on iPhone May 2021”
“#1 Casual Game on iPhone May 2021”

Unlock L.O.L. Surprise Dolls to include in your movie! Choose backgrounds, props, and even music tracks too! Then, press record to capture your voice, and movements in the App – bringing your L.O.L. Surprise story to life!
“#1 Family iPhone Game in 35 Countries”

Knocking everything over, cats will try anything to squash the poor little pickles. Help guide the precious pickles thru 100 levels to discover all the of the crafty cats and unlock turbo mode!!

You and your friends assume the role of JUMPERS, and blast your way through procedurally generated alien hives in chaotic run and gun platforming action.

Craig of the Creek: Bounceback

Crash through bricks and make your way safely through the Sewers in this procedural, stage driven block breaker title. Use your paddle to send a ball bouncing off walls and bricks while being careful not to miss!

We’re always hard at work on developing new ways to have fun. Over the past decade we’ve worked with a variety of platforms, brands and clients, all with one master in mind: the player. Check out some of our latest titles below. Check back soon to see more work! 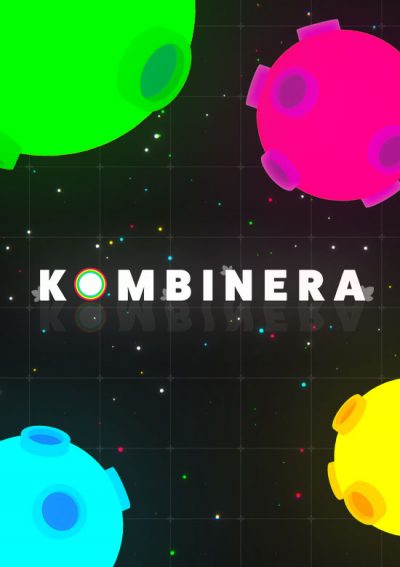 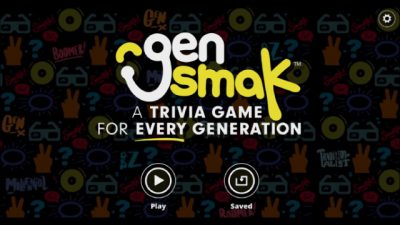 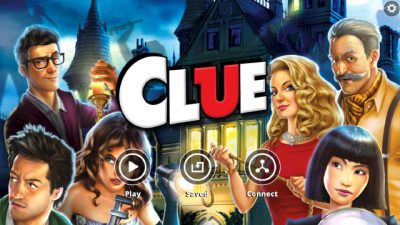 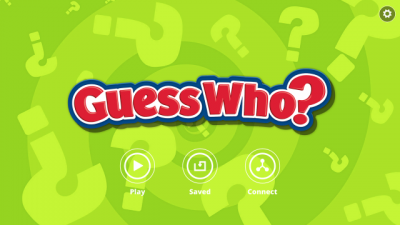 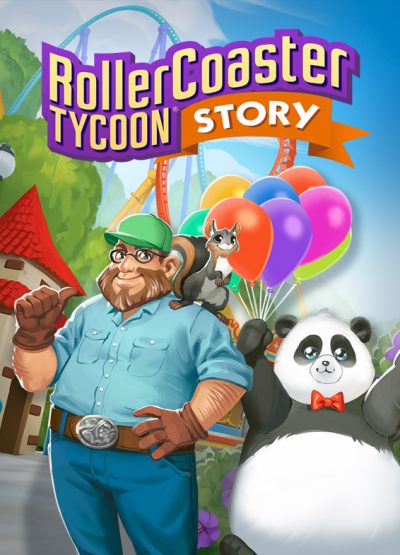 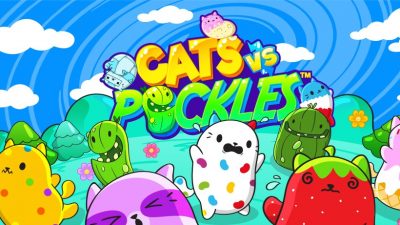 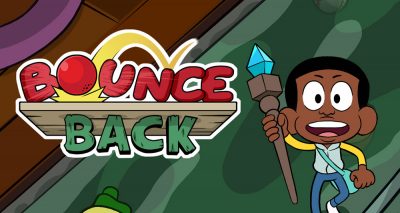 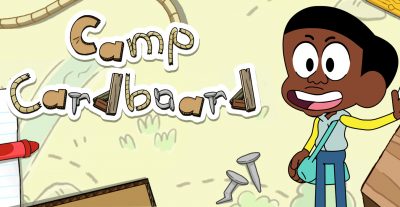 WE’D LOVE TO PUT THIS EXPERIENCE TO WORK FOR YOU.

Every project is different. Each brand benefits from its own unique blend of talent applied to reach the best result. Take a look at some of our past clients who we’ve helped reach incredible milestones.

We are gamers and enjoy having fun in all that we do. We have nearly 40 years of combined experience developing games for many platforms, and are rapidly expanding our portfolio. What makes a project a good fit for us? If you are looking for Unity Developers, AR developers or aren’t yet sure what  type of solution you need, reach out. Let’s talk. We look for opportunities to bring brands to life in fun and entertaining ways!

Developing video games is our specialty. We have an insatiable desire to bring players happiness at all costs. So no matter if they are playing on an iPad or a PC our mission is to give them a game they will love playing. See the full gameography.

We rock out some of the best motion work you could ask for. We’ve developed trailers, character work, interface animations and more. Sneak a peek at just a few!

Interactive apps come in all shapes and sizes. Our team has experience delivering top-quality apps to the app store. Interested in AR and VR? You’ve come to the right place. Find out more about our services.

Successful games and apps need support to survive. Through our support and live ops plans, we monitor, report, recommend, and implement strategies that drive downloads, revenue, and reviews.  Learn how we do it.

We thrive on bringing brands to life in fun and entertaining ways. We’ve been fortunate to get paired with some really incredible opportunities over our 10+ years in game development. We push ourselves with each and every project to exceed expectations for our clients, but most importantly for the fans of the brands they’ve created. 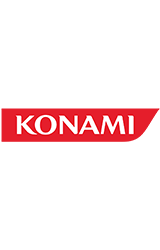 “I was continually impressed with their through documentation and ability to keep issues from slipping through the cracks. In my 13+ years in the business I can honestly say they are among the best development partners I’ve have the pleasure to work with.” 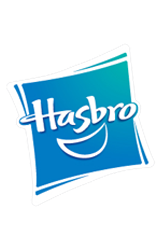 “You guys, it’s PHENOMENAL. The split-screens, the music, the animation… we are BLOWN AWAY.” 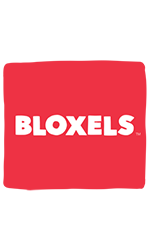 “We’ve always found successful projects are highly dependent on having the right skill sets involved. Graphite worked with us to find the best people from their team for our project to ensure we were able to achieve the style and gameplay we were after.”

The Graphite Lab story is best told over drinks in front of a crackling fire. Without a fire nearby, we’ll have to settle for sharing through this website. For going on 13 years now, the team at Graphite Lab has been developing games. Starting back in 2004, our founder, Matt Raithel joined developer Black Lantern Studios to grow a portfolio of nearly 50 hit titles before expanding to St. Louis and opening Graphite Lab in 2009.  Our team experience started with work on the Game Boy Advance, Nintendo DS, Wii and XBOX 360 as well as a few hits on the PC.

Recently, we’ve been knocking out hits in the mobile space and console (everything from iPad to Playstation 5) while working on our second original title: Kombinera.

We’ve built our reputation on solid gaming mechanics, feature-quality character animation, flexibility, and know-how. We’ve had the honor of working with Pinkie Pie, Mr. Potato Head, Johnny Tractor and Optimus Prime. Since we’re name dropping, we also have rubbed shoulders with Dora and the Backyardigains too.  Over the last few years, we’ve helped solidify great mobile content for Apple, Google and Amazon while building a portfolio of original titles that are critically acclaimed on consoles.

Oh, hey! We found a crackling fire … call us for drinks.