Our team frequently works with established characters when making games.

My Little Pony, Transformers, Ben 10 are some of the few we’ve brought to life in the past decade. So we considered it a special honor and opportunity to create something new with RollerCoaster Tycoon Story.

Given that this was the first time RollerCoaster Tycoon would have an established storyline, we knew the character development would be an important step. From the very beginning we planned to have the characters take on roles found in RollerCoaster Tycoon Classic such as the maintenance worker, mechanic, security guard, and entertainer. As these roles evolved, we wrote character descriptions for our artists to work from when developing the likeness for each member of the cast.

Some characters such as Edward received only minor tweaks to reach a supported direction. However, we spent additional time evolving our main player guide (Sam the Maintenance worker) and our mechanic (Maggie) into more memorable designs. Both characters would get complete re-redesigns before reaching their approved direction.

You can see the finished product live on the App Store and Google Play. 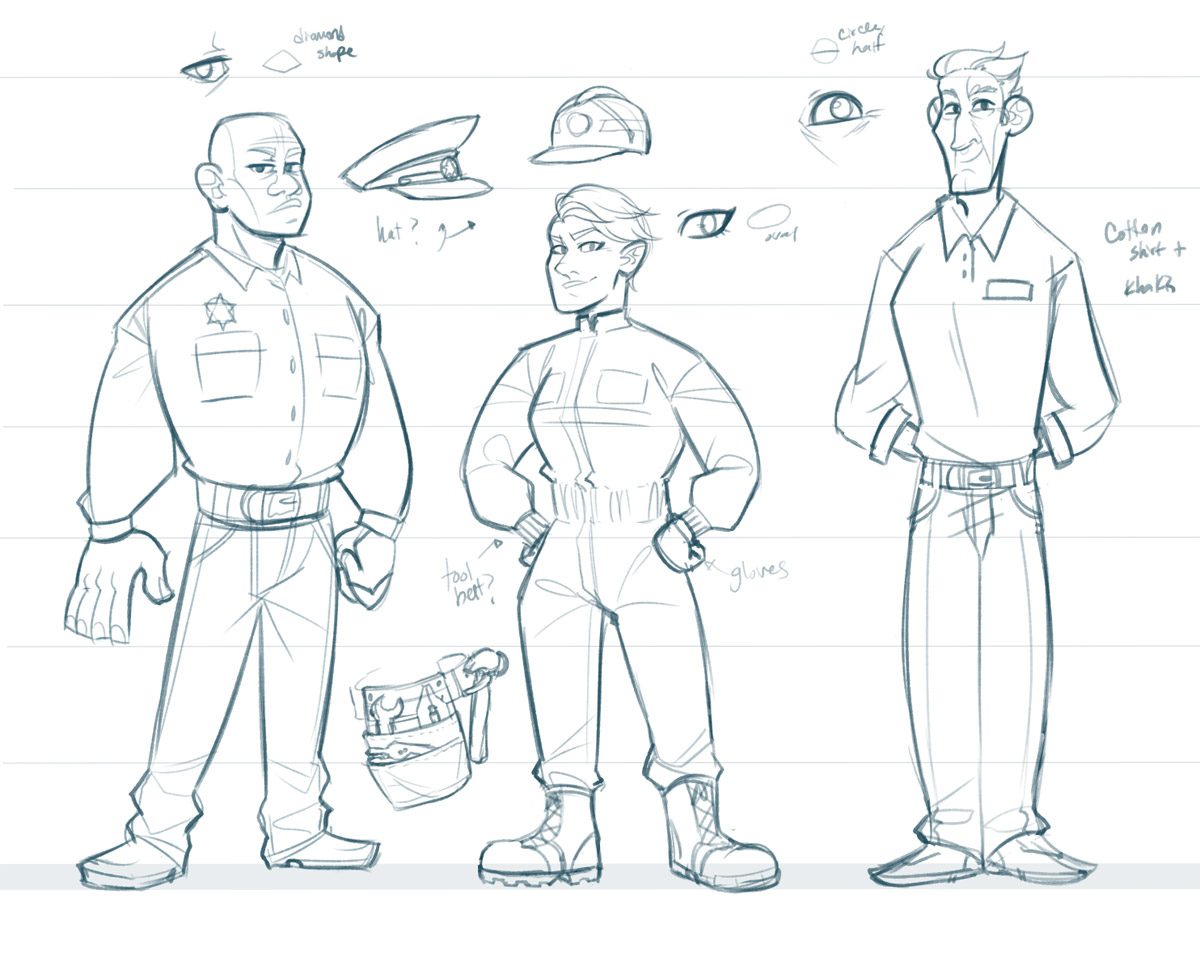 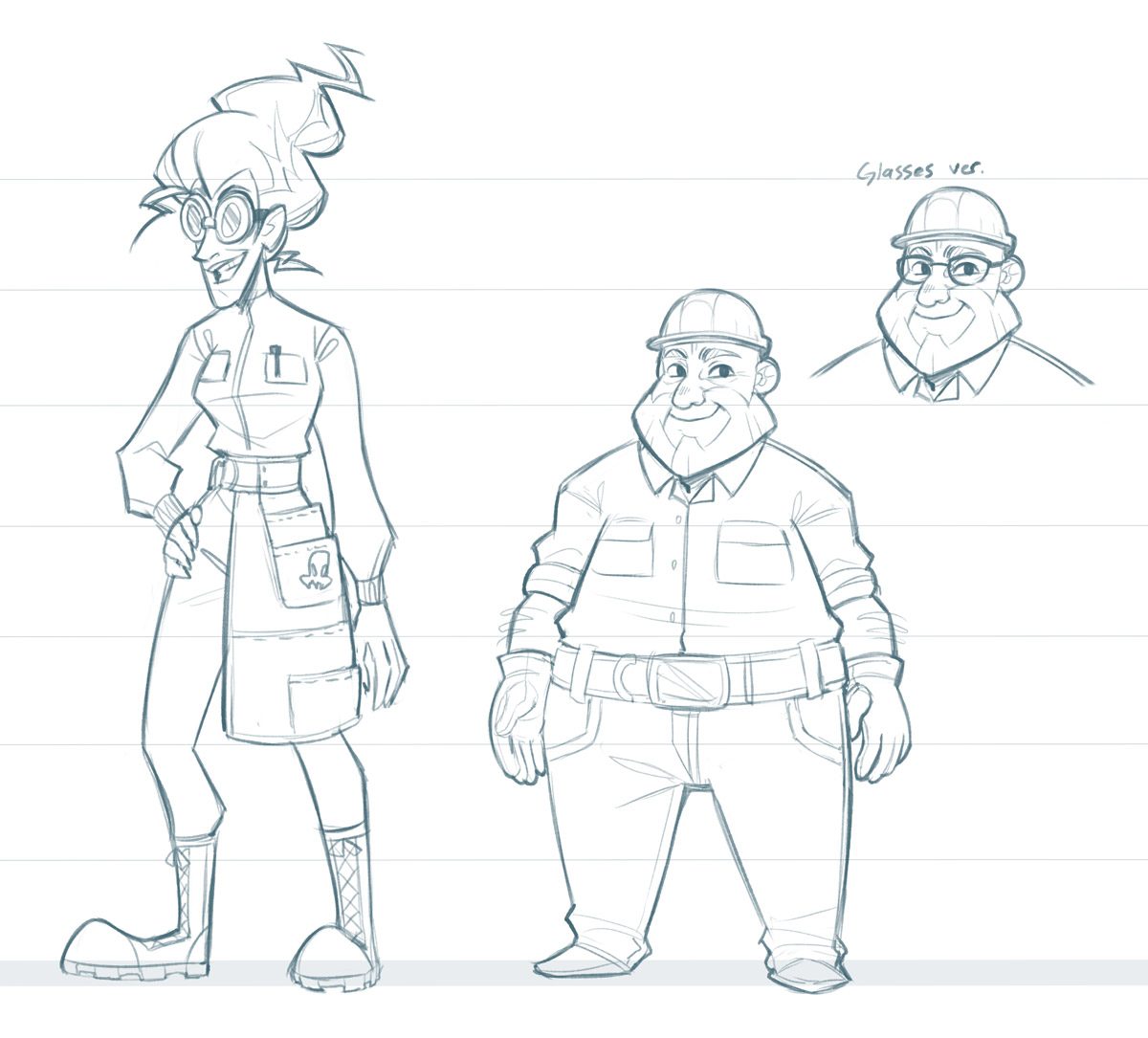