GameDev is growing in St Louis

With dozens of studios, courses and events, St. Louis is becoming the nation’s next video game development hot spot.

Matt Raithel was a gamer, right from the jump.

“When I was six, Nintendo was this on-fire, crazy toy of the year. When I got it – and this was the 1980s – you didn’t just plug it in. You had to practically take apart your television set,” he recalls. “Once it finally got connected and I flipped the thing on, it was like…intoxication. I played for maybe six hours that day.

“I remember telling my friends when they came over that this is what I was going to do when I grew up.” 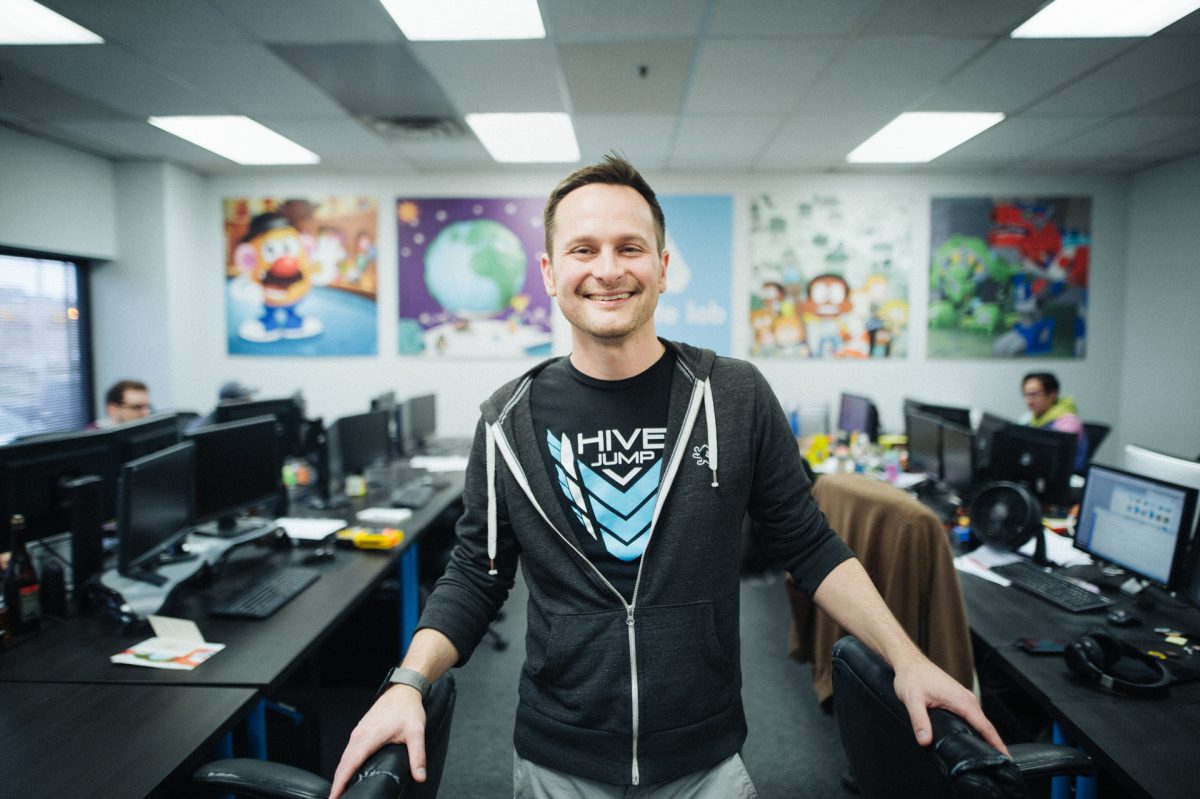 Unlike so many other children’s early career fantasies, Raithel’s dream actually came true. Today, he’s the owner and studio director of Maryland Heights-based Graphite Lab, which creates in-house and branded games (including “Transformers,” “My Little Pony” and “Ben 10”) for all platforms. Its original flagship game “Hive Jump,” a retro-inspired game with “Metroid” flavor, recently became available on Nintendo Switch and Xbox One.